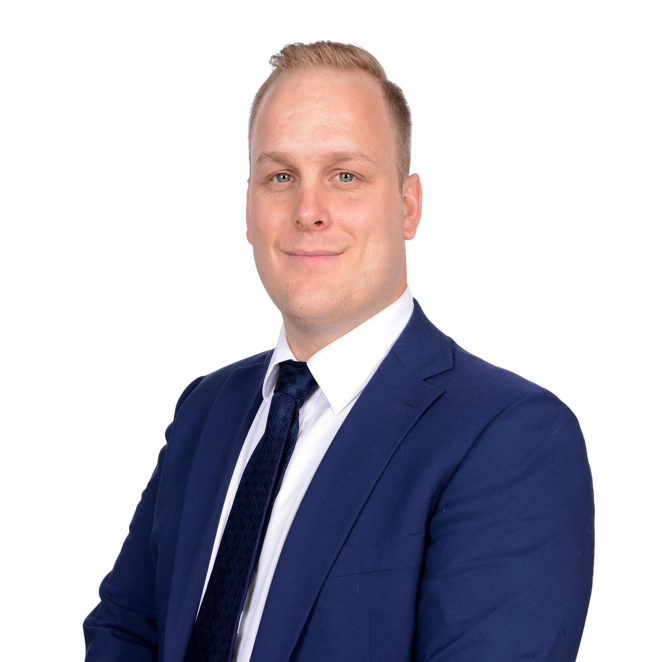 Evan obtained his Juris Doctorate from the University of Calgary where he was actively involved with Student Legal Assistance, mainly assisting with family law matters. Evan joined the firm as a summer student in 2020 and returned as an articling student in the Summer of 2021.

Outside of the office, Evan enjoys spending his time hiking, playing video games, snowboarding, and cooking.