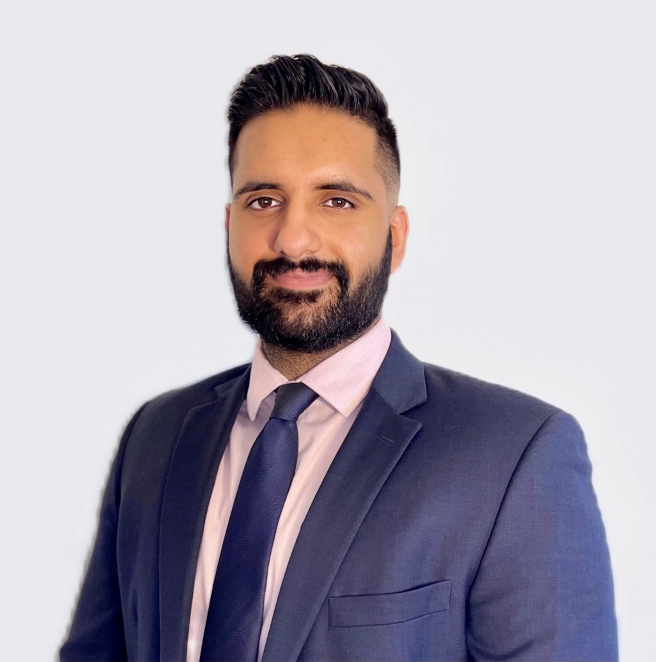 Harpar Gill joins Donna Purcell QC Law following the completion of his first year of law school at the University of Calgary (JD Candidate 2023). Prior to his legal studies, Harpar completed his Bachelor of Arts in Economics (with distinction) at the University of Victoria in 2018.

Harpar has previously worked several customer service roles and has extensive volunteer experience with not-for-profits in his community. During his 1L year, Harpar was a member of the founding team for the University of Calgary Technology Law Association, serving as VP Finance and member of the Alumni and Mentorship Committee. Harpar also participated in the Law Negotiation Club as a member and will take on the role of VP Admin in his upcoming school year.

Outside of his legal career, Harpar is an avid sports fan. He participates in and follows basketball and soccer passionately and is also interested in many other sports (golf being his new obsession). His other hobbies include cycling, reading, listening to podcasts, and spending time with his family and friends.