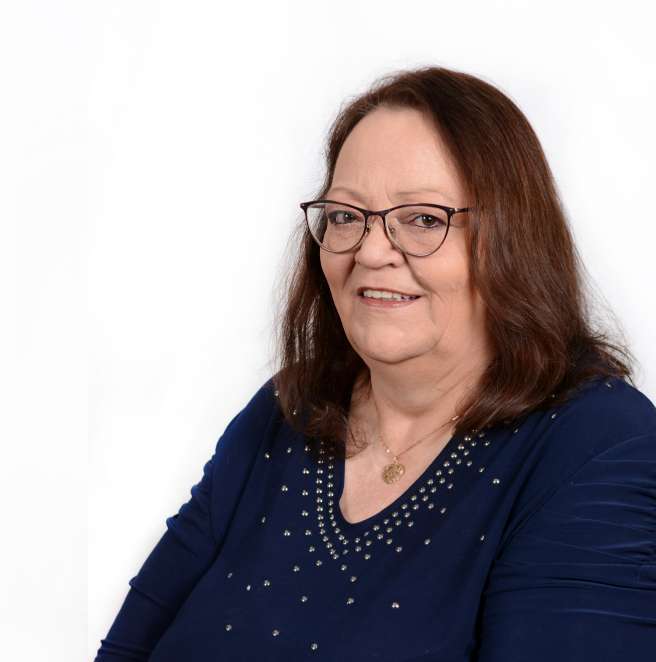 Sharon Macleod returned to Red Deer in 1978 after completing a year of education in England and touring Europe. She made her entry into the legal field as a receptionist at one of the larger firms in Red Deer. It was there she was given the opportunity to take over a position for one of the secretarial staff as a legal secretary handling mostly dependent adult applications.

After seven years, Sharon moved on to another firm where she took over the firm’s foreclosure files and worked on general litigation and bankruptcy files. A position became available a number of years later to work in the area of personal injury and this has been her sole area of practice for approximately fifteen years plus, with a few estate files added in from time to time.

When not working, Sharon keeps busy with raising all kinds of animals on her acreage. Over time the chickens, horses, sheep and goats have disappeared and now other than a donkey and a peacock the remainder are cattle. Keeping her company indoors are her bouvier, Ozzie, and chihuahua, Tia.